Many times I wonder what the future of commerce will look like in 5 or 10 years. For a long time, cards and cash have been the only way to pay for items. However, since the creation of technology companies we have come a long way. I think its good to look at the main companies that enable commerce to try to foresee where we are heading.

New entrants to the world of commerce

Amazon pioneered online selling. They persuaded people to provide their credit card numbers online, and since then Amazon has been growing exponentially, investing in artificial intelligence to serve customers better and in advanced logistics to deliver products more efficiently. 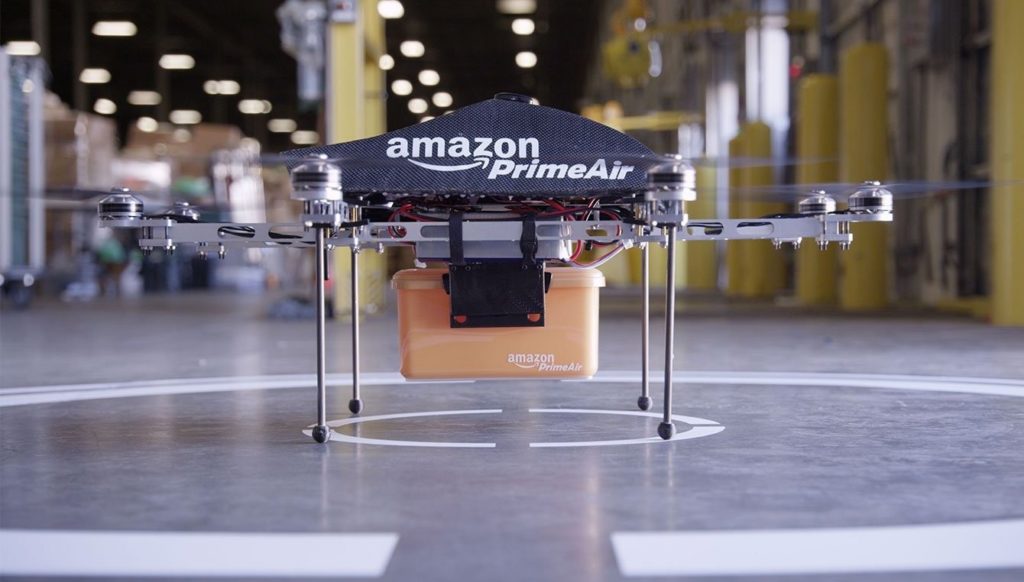 Paypal, one of Elon Musk’s visionary ideas, introduced the digital money wallet, enabling digital payments. It grew through eBay’s Pay Now button, but since then it created a name of its own, separating from eBay and aiming to become the payment of choice for both online and offline transactions.

Tencent and Ant Financial, two names less known in the western world, have taken mobile commerce to new levels in China. Together they control 94% of mobile payments in China, a market that is bigger than $5000 billion annually. Tencent focuses on social payments through its famous app, Wechat, and Ant Financial focuses more on commerce, through the Alipay app.

Square, Jack Dorsey’s second prodigy child after Tweeter, reimagined what a payments system should look like in a connected world. It has made it easy for small merchants to accept payments anywhere.

Stripe, a company loved by computer geeks, has untangled the complexity of setting up websites to accept payments, and has grown to become a giant worth more than $9 billion.

A vision for the future

With these companies pushing forward disruption, I can only imagine a bright future. Let’s imagine Peter’s life, a coffee shop owner living in Europe in 2025.

Peter wakes up, and is greeted by his voice enabled virtual assistant called eMoe, that broadcasts the weather for today and goes through his calendar. He marches to his fridge to get his breakfast. When opening it, the fridge alerts Peter that he needs to finish off the cheddar cheese, which is close to expiry, and also suggests adding milk to his weekly shop. Peter asks for confirmation for his delivery slot, and eMoe confirms that a drone will drop his parcel this evening in his nominated safe place, in his garden. Peter then eats his breakfast, and heads to work on his bicycle.

In Peter’s coffee shop, eMoe is still present, and helps him to manage everything, from inventory to ensuring his customers are served timely and properly. By using a modern point of sales terminal, Peter is able to tap into the intelligence of the information generated by several coffee shops, and he gets suggestions on new products to introduce, product placing in the counter, and even how to fine tune his opening times.

For lunch, Peter meets his friend Sam in a burger shop nearby. When entering the store, he identifies himself with his fingerprint, as does his friend. Everybody’s details are stored in a distributed ledger that has very tight security. The system is also connected to each person’s digital wallet, so it knows how much money they have available. When ordering, the system detects that Sam is short in balance, so Peter steps in and agrees to loan him cash. This is recorded in the ledger and a reminder is set for Sam to pay Peter back.

When Peter gets back to work, he gets a moment to tailor his website, where special events can be booked. Setting the website up to accept payments was very straightforward for him. It allows for all sorts of payments to be accepted, guaranteeing that the website is open to as many clients as possible.

As the shop closing time approaches, Peter realizes that he won’t be cycling back home, as it is raining quite hard. He asks eMoe to book him a cab. A driverless car picks him up within minutes and takes him home safe and dry. During the journey, Moe suggests prepping up the house for Peter’s romantic date tonight, so he sets up the house temperature, lights and music to Peter’s liking. He also confirms that the bouquet of flowers that eMoe attentively ordered is on its way.

A reason to be excited