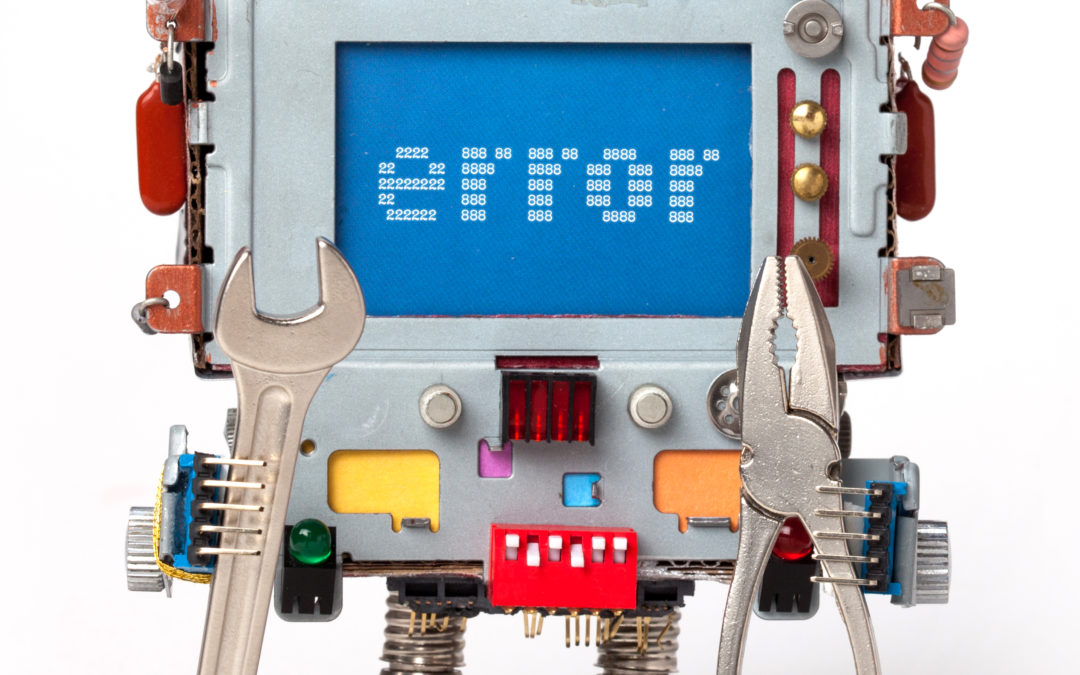 Paytm, India’s largest digital payments startup, raised $1.4 billion from SoftBank Group in the largest funding round from a single investor for the country’s technology sector. The funding into One97 Communications, which operates the Paytm brand, will help the startup expand its user base of 220 million and build a large offering of financial services products. SoftBank joins Alibaba Group as a major shareholder and will take a seat on the Paytm board

Six years since launching, TransferWise, the London-headquartered international money transfer startup, which was most recently valued at a reported $1.1 billion, has announced that it has reached profitability this calendar year and is “cash-generating”. the company says it’s currently seeing £8 million per month in revenue, and is growing 150 per cent year-on-year with expectations to do the same this year. It also says over £1 billion is being moved every month, saving its customers what it claims to be over £1.5 million per day in foreign exchange fees. In a statement, CEO Taavet Hinikrus indicated that the company could be looking to add additional financial services to the platform such as P2P payments

Barclaycard research has estimated that UK SMEs are missing out on £1.6bn in sales by not accepting next generation payments technology such as one-click ordering and ‘conversational’ transactions. The figure is extrapolated from a survey of 2010 UK consumers, who were asked to estimate the total number of times that they abandoned a payment over the past year because a specific ‘next generation’ payment method was not available

Google has released a new payment API that allows users to pay with credit and debit cards saved to their Google Account. The new application also allows consumers to use these saved payment options in third-party apps, mobile sites and on Google Assistant when they are on-the-go

iBe TSE has developed DrnkPay, an app which allows users to link their cards, select the number of drinks they wish to have in advance of an evening out and choose to block certain types of payments for a 12-hour period. When they want to make a payment, they have to use a breathalyser connected to the app via Bluetooth. If they are over the predefined limit, the card will be blocked

Revolut, the UK payments app, has launched free international money transfers in the latest bid by a tech start-up to lure customers from banks